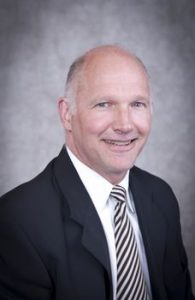 Dwight joined Thayer & Associates as a property manager in 1989 and has since managed a large portfolio of commercial and homeowner association properties. Among his Massachusetts properties that have
won awards are:

Dwight was named Portfolio Manager of the Year by the Community Associations Institute in 2005. The value of his managed assets exceeds $350M.

Prior to Thayer & Associates, Dwight developed housing for special needs individuals for the City of Newton, Mass., and worked as an urban planner in Paramount, Calif. He holds a bachelor’s degree in community studies from the University of California, Santa Cruz, and a master’s degree in architecture and urban planning from the University of California, Los Angeles.